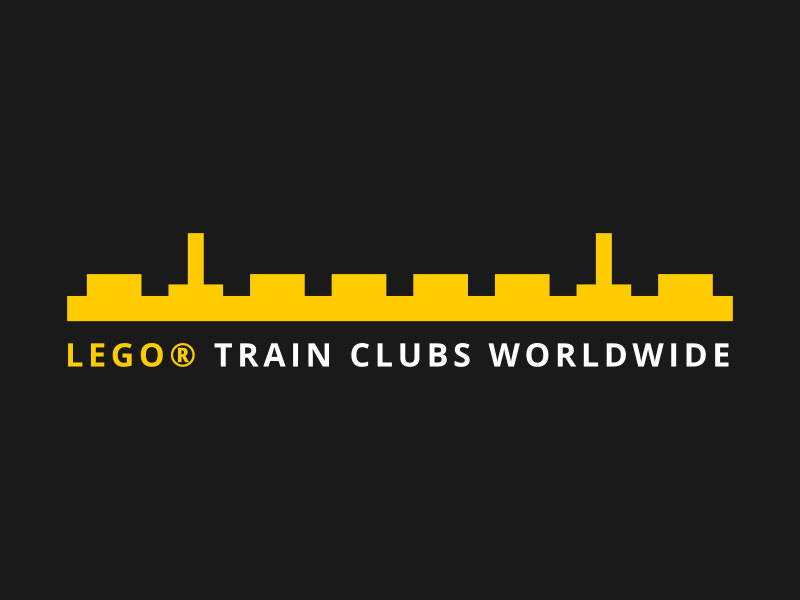 The group was created to allow LEGO® Train Clubs to collaborate more closely, specifically with the aims of:

Membership of the group is open to all current committee members and founders of LEGO® train clubs around the world; you can join the group on Facebook here – LEGO® Train Clubs Worldwide on Facebook.

LNUR also maintains a list of LEGO® train clubs worldwide, which may be of interest.