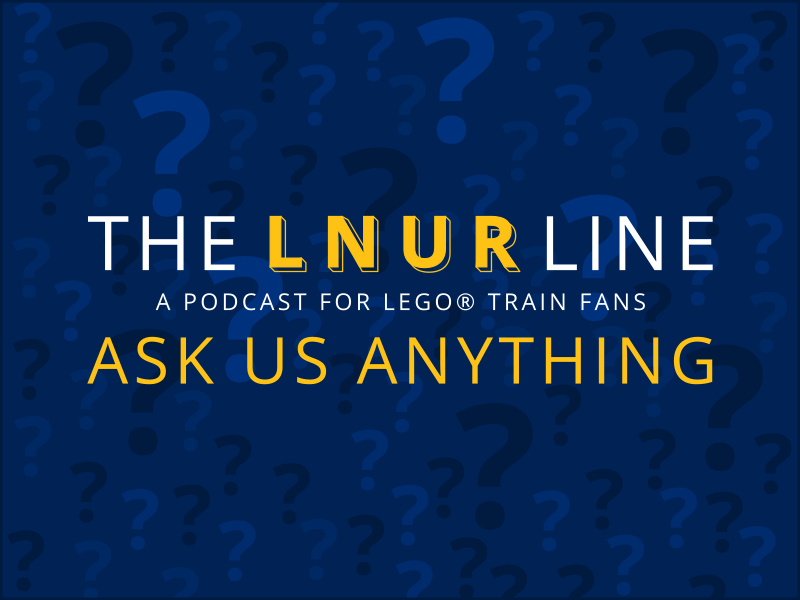 About Episode 6 – LEGO Train AMA – Ask Us Anything

We’ve asked our followers on YouTube, Facebook, Twitter and Instagram, as well as members of the LEGO train fan community for their most burning questions about building LEGO locomotives, wagons, building LEGO railway displays, and other FAQs about the LEGO train hobby.

You might also find our LEGO train FAQs useful.

Questions about the LEGO train hobby