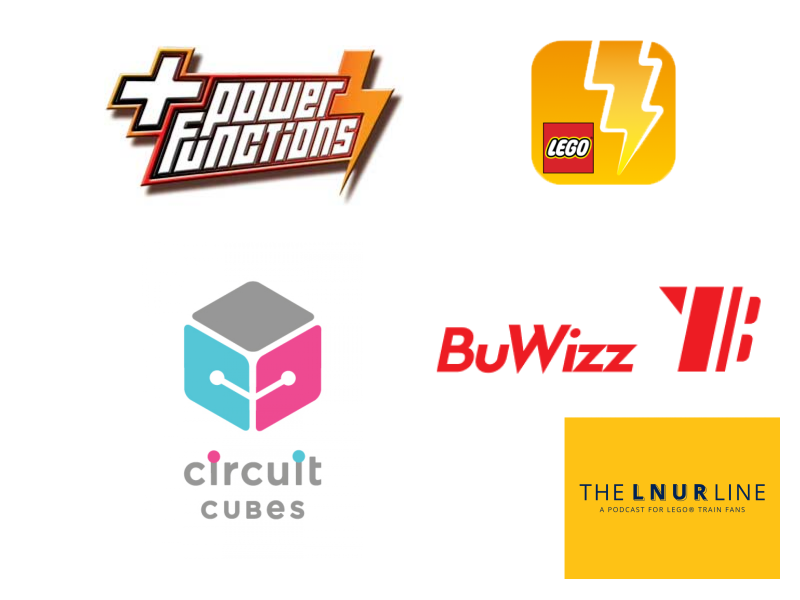 In episode 15 of the LNUR Line podcast for LEGO train fans, we revisit custom LEGO power systems for your model locomotives.

From BuWizz to Circuit Cubes and Studly Trains, members talk about their experiences with custom power systems for their LEGO models.

Trains and railways on LEGO Ideas