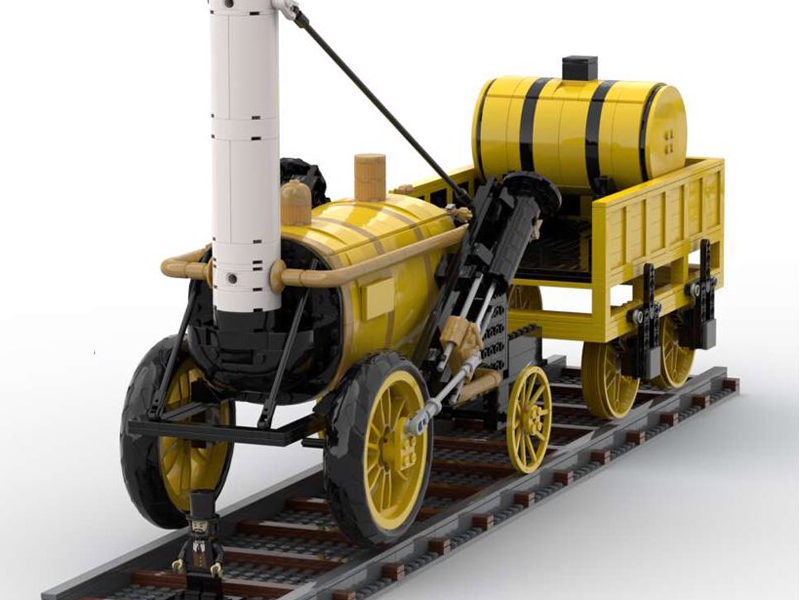 About Episode 1: Trains on LEGO Ideas – Rocket away!

In our pilot podcast, we discuss LEGO trains on the LEGO Ideas platform, including an interview with the creator of a brilliant LEGO model of Stephenson’s Rocket – Steve Mayes (aka @brickthis). We also talk about The Queen Miracle Express train made it to LEGO Ideas’ 10k clubs, which is now under consideration for production as a real LEGO set.

Member Chris talks to us about his Irn Bru tankers from his Glasgow Brick Subway layout, and Will talks about his latest LEGO loco build, and we discuss the mysterious new brown crocodile train which has appeared as a rumour as a new LEGO set appearing later this year.

Links from the podcast

Train sound is from the BBC Music Library and is used non-commercially.