The LUKR Awards are awarded by members of LEGO UK Railway for their favourite entries to the Brick Train Awards from UK builders.

The awards were previously known as the LNUR Awards until late 2021.

Thanks to our lovely sponsor TechBrick, the UK supplier of TrixBrix and SBrick, LUKR awarded three prizes in 2021:

Winners of the LNUR Awards were… 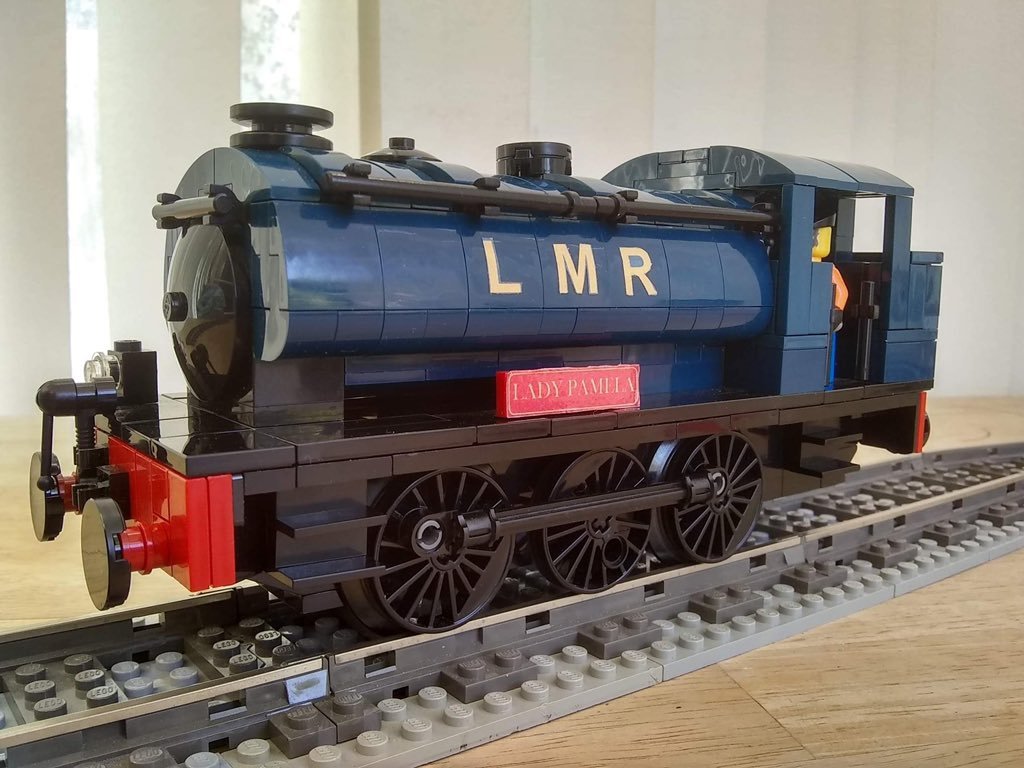 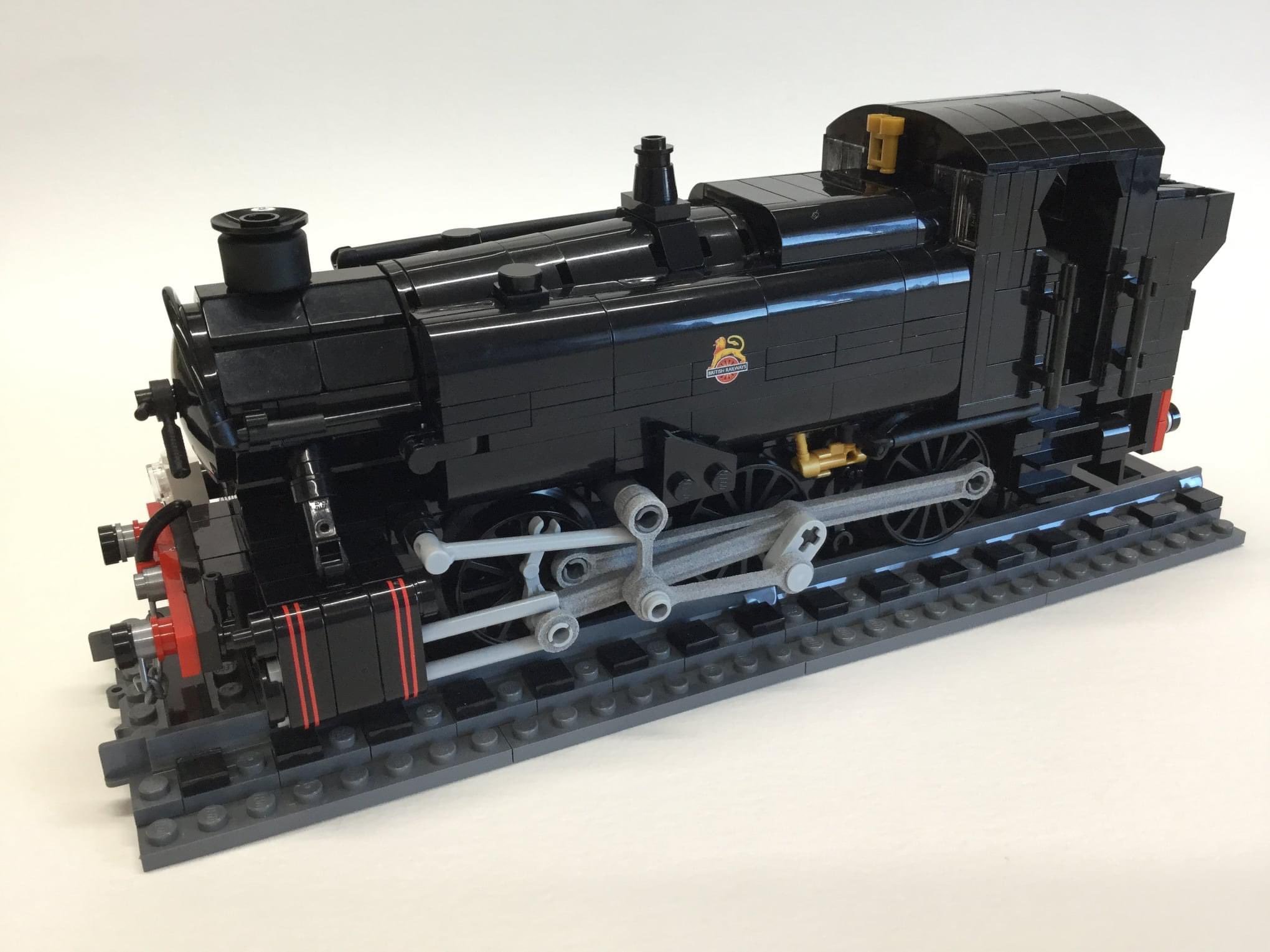 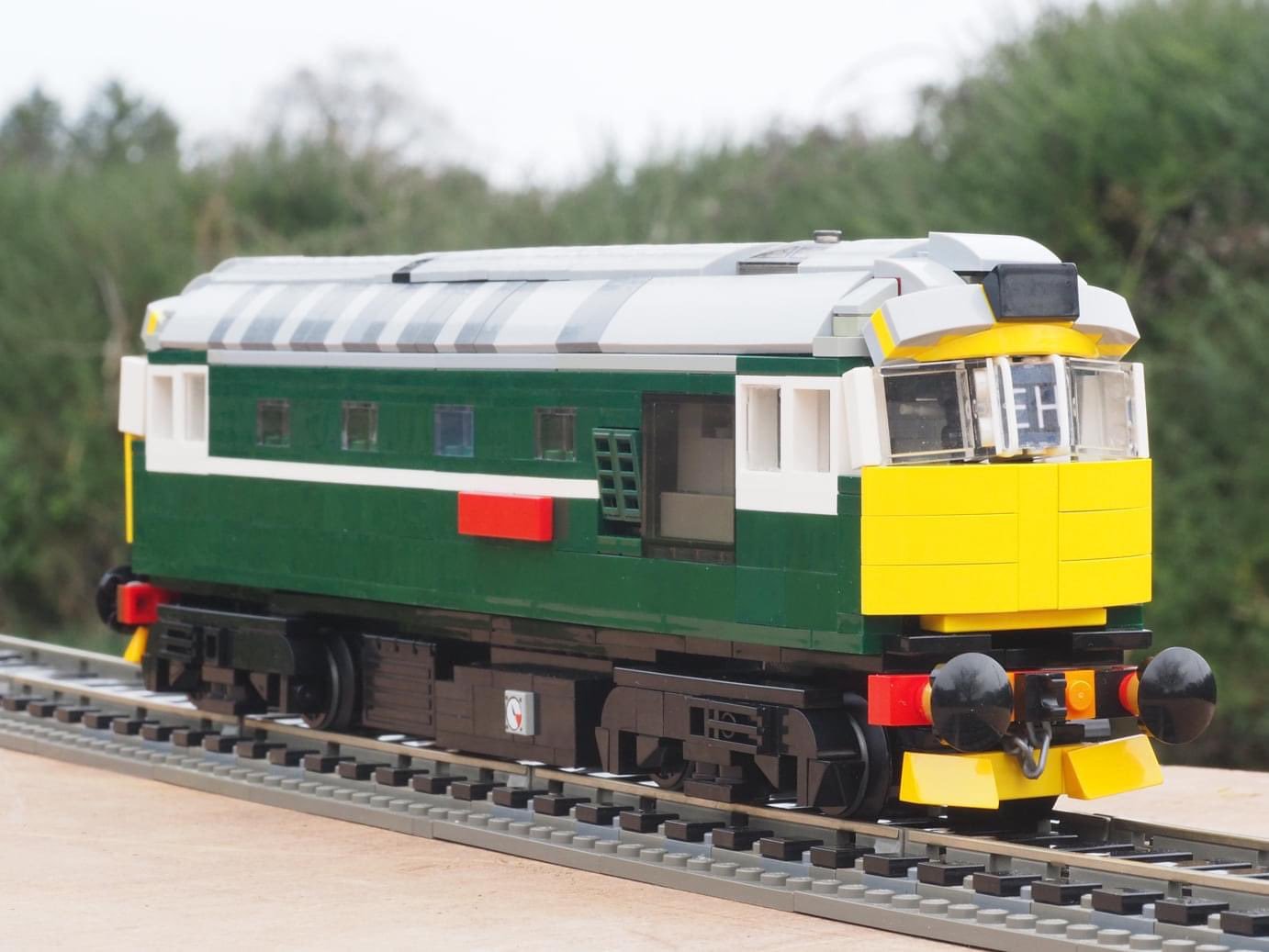 Formerly called the LNUR Awards, winners of the 2020 awards are announced in the video below. 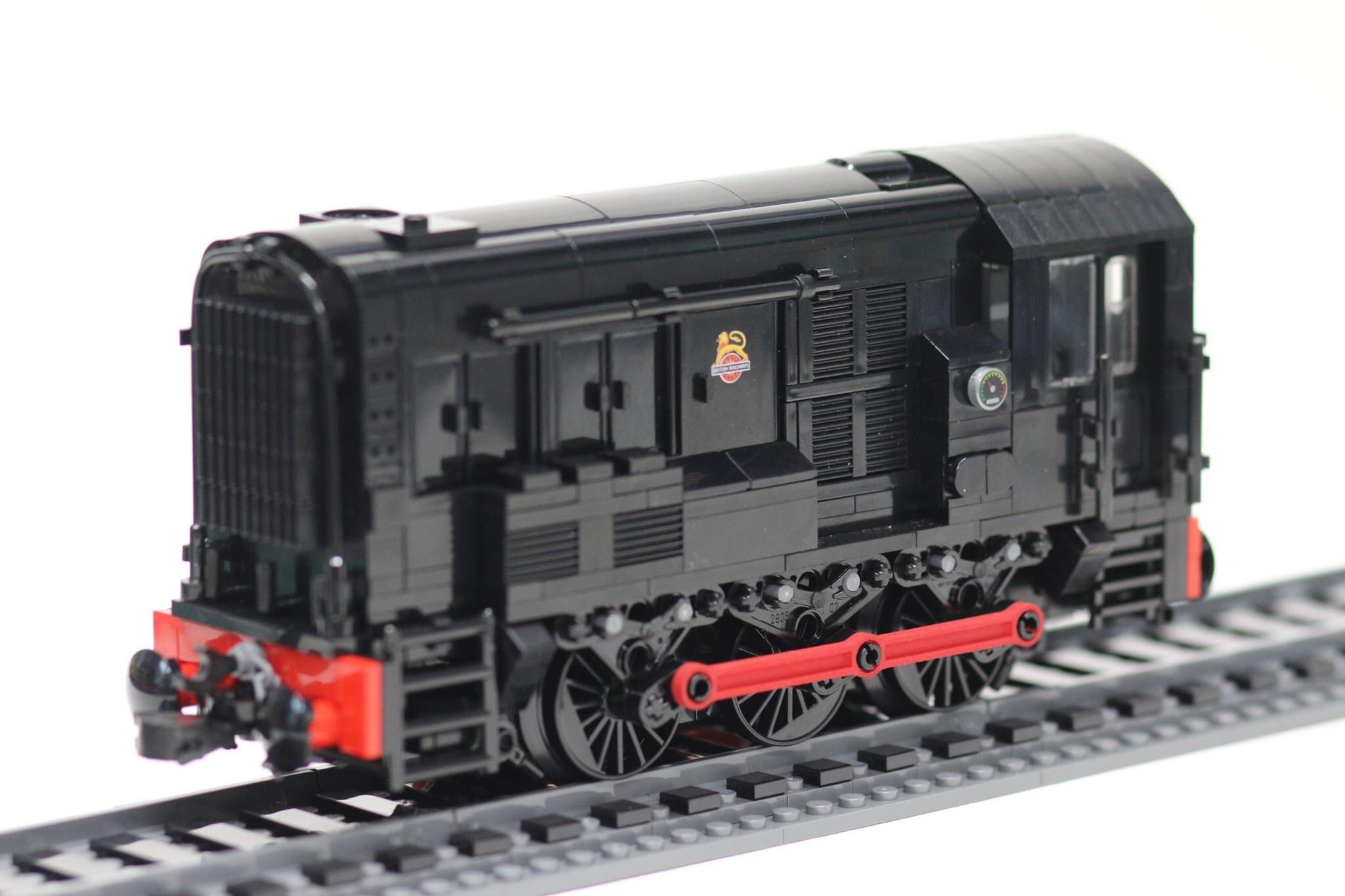 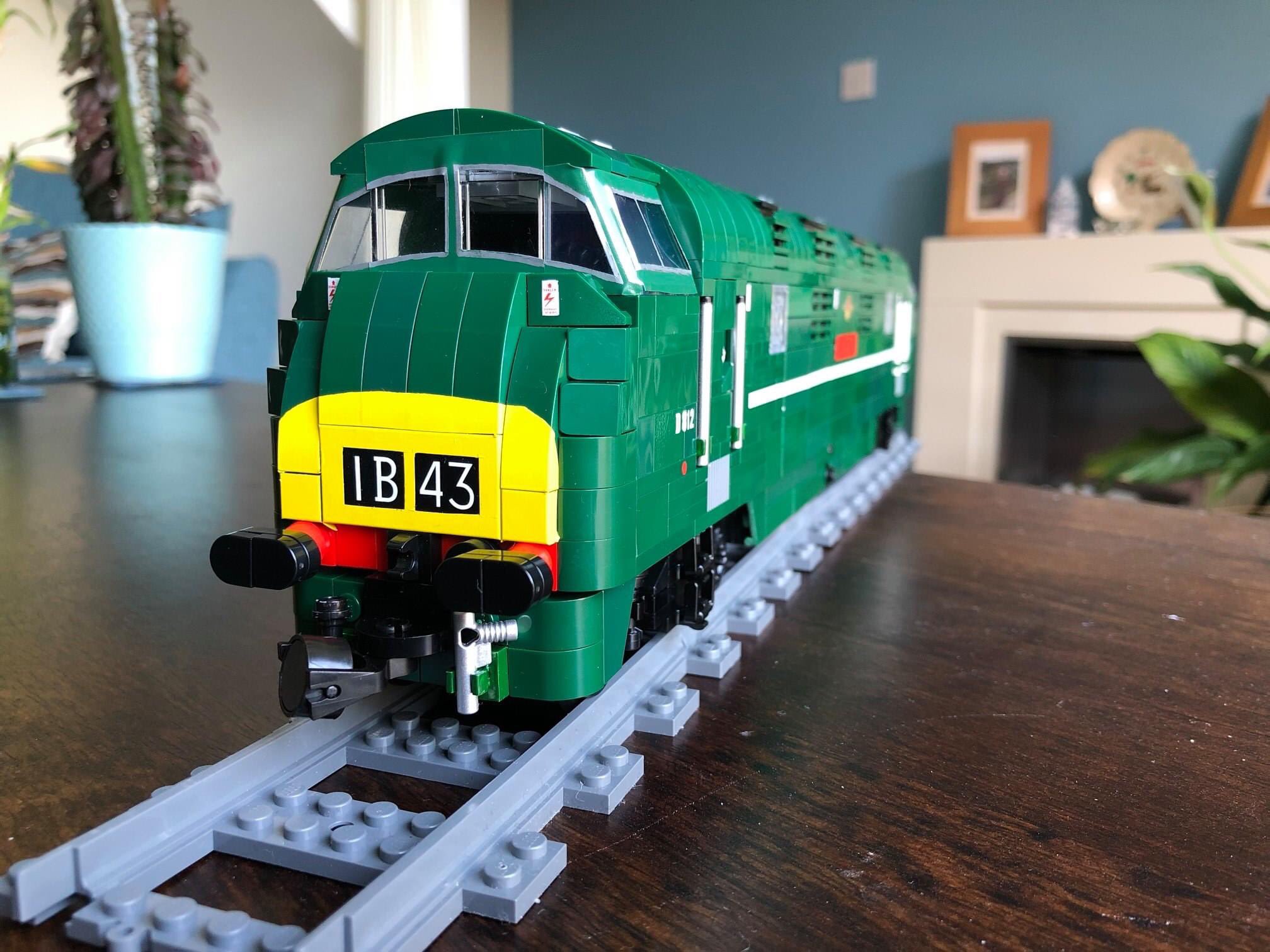